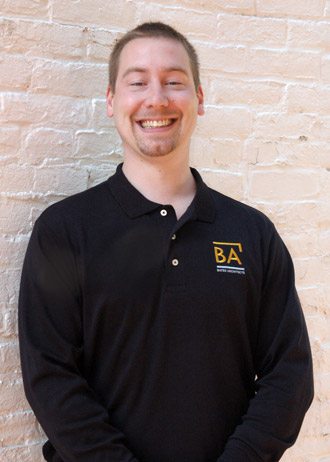 Since graduating from The University of Maryland with a Bachelor of Science in Architecture in 2008, Ben has been working full time in the field of architecture with the exception of the two years he spent at The University of Maryland (2011-2013) earning his Masters in Architecture. He contributes in all aspects of design, project documentation and project management by utilizing his CAD and 3D modeling skills and by employing a focused and approachable technique to all phases of a project.

Ben has worked on a variety of project types including, but not limited to, commercial, retail, healthcare, master planning and single family residential. His project teams have received several awards and he was also part of both the first and second place Solar decathlon teams during his time at The University of Maryland.